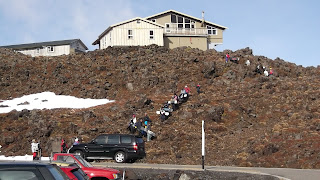 This week nine students from Room Five, Melville Intermediate were lucky enough to participate in the School Ski Trip to the snow.  This is a recount written by Chloe from Room Five, about day one.

On Sunday we got to the school and there was one person there.   Then I got there and after about everyone started to get there.  Nearly everybody was there.  Mr Keegan told us to be at school at 1:30pm and he was seven minutes late.   We went into his room and he called out everyones name and everyone was there so we loaded up in our cars and said goodbye to everyone and off we went. 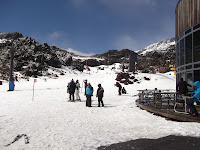 We stated to listen to some songs.  I was in Bianca's car her car was cool.  We went to sleep (not the driver) casuse we were in the car for three hours.  We woke up and were there "yaaa".  Everyone saw a little bit of snow and some people started to have a snowball fight.  Then we had to get our stuff and carry it up a big hill wil lots of rocks.   Everyone was like "are you for real?" and Mr Keegan was like yup and we were like owwwwww.  So we all hardened up and we carried it up.  It was so hard we got in and we unpacked and we were called for dinner.  We went up the steps and Mr Keegan have some instructions and then we had dinner.  It was butter chicken. Then when we were finished w
e had to go back to our rooms and we chilled out there for a while.  About ten minutes later we went and had pudding.   We had Ice Cream, Fruit Salad and Chocolate Moose.   We all had tweny minutes until bed time so we had a few games and then it was time to go to bed.

This side is Closed

This side represented work of the students of R8/R5 MIS from 2009-2013. The site is no longer active. If you want to visit the new class page (from 2014 onwards) from the teacher you can do so by clicking on the link here. 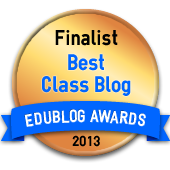 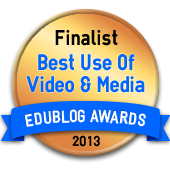 Visitors from Around the World 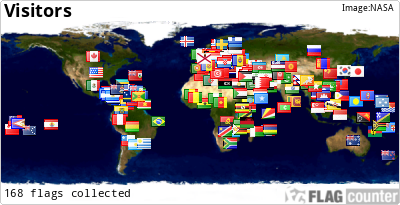 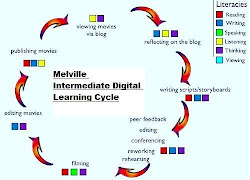